Looking Back on 2016: Changes to the Industry 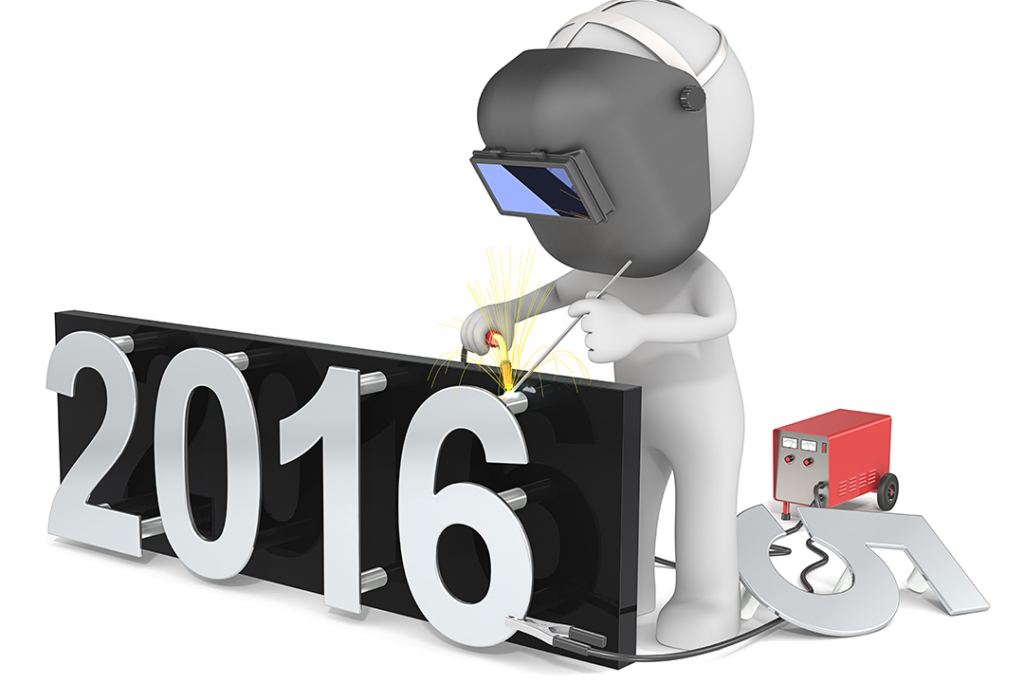 With 2017 upon us, let’s take a look at the ways in which the health and safety industry has changed in 2016:

In February 2016, the health and safety sentencing guidelines for England and Wales were changed. The new guidelines now direct the courts to consider the following in order to reach a sentence:

So what does this mean? Well, controversially, it means that new sentencing guidelines could see companies being fined for millions of pounds, even if no-one is actually injured. The revised guidelines were put in place in early 2016 to ‘bring the message home’ to directors and shareholders of offending organisations that there will be serious consequences for companies who aren’t fully compliant with the law. And the message certainly was ‘bought home’…

If you’re concerned about these new sentencing guidelines or feel incentivised to make sure you totally understand what’s required of your business from a health and safety point of view, consider investing in high quality health and safety software to make tasks such as auditing, risk assessment, incident monitoring and reporting much, much easier.

The ‘Explosives for Civil Use’ Directive

Do you remember hearing about the Civil Explosives Directive (Directive 2014/28/EU) a couple of years ago? Well, it was amended in a bid to strengthen and modernise market surveillance of products placed on the market. It was published in the Official Journal of the European Union back in 2014, and (in accordance according with EU Law) the UK has been under a legal obligation to implement it into domestic legislation by April 2016. It has now been implemented (it came into force on 20th April 2016), which means that economic operators mustn’t place civil explosives on the market unless they conform with certain safety requirements.

April 2016 also saw the introduction of new personal protective equipment (PPE) regulation, updating and strengthening the rules governing the placement of PPE on the market in the European Union. The former PPE Directive has therefore now been replaced by a regulation – a binding legislative act – that must be applied in its entirety across the EU. This means that everyone in the supply chain is affected by the new PPE regulations, not just the manufacturers.

In practice, it will mean that importers will be obliged to sample test PPE, and suppliers and manufacturers will need to get product approval and keep technical files and records. If you want to learn more about the scope of the new PPE regulations, this PDF from Arco is very useful.

ISO (the International Organisation for Standardisation) has been working on ISO 450001 ‘Occupational health and safety management systems – requirements’ since 2013, and 2016 has seen the standard continue to develop. It’s currently in the enquiry stage and is about to transition to enquiry stage 2 in early 2017, with final publication expected in December of next year. It’s thought that ISO 45001 will help organisations to reduce the burden of occupational injuries and diseases by ‘providing a framework to improve employee safety, reduce workplace risks and create better, safer working conditions all over the world’.

So, 2016 has been a relatively active year for changes in the health and safety industry! With Brexit looming on the horizon in 2017, keep checking for updates on what will be happening over the next 12 months.

About the Author: Bryan & Armstrong